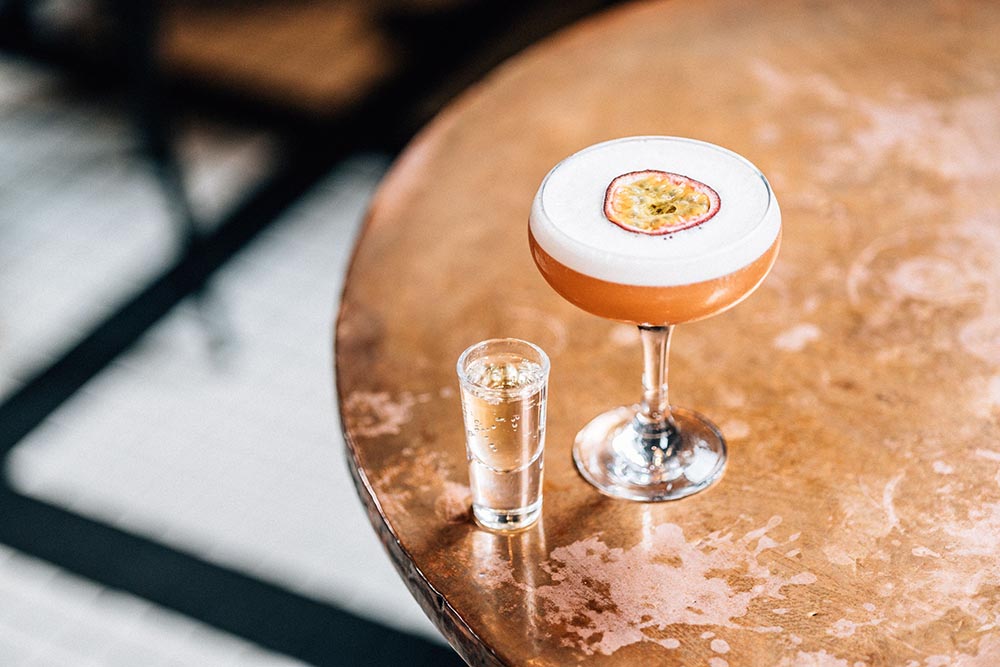 Join us for for a pre concert EAGLES cocktail!

Celebrating 50 years of the biggest band in American history, the Eagles are returning to the UK next June, performing classics from across their career, including Hotel California, One Of These Nights, Life In The Fast Lane, Desperado and many more. They’ll be joined by special guests Little Big Town.

The Eagles will play Anfield Stadium, Liverpool on 20 June, BT Murrayfield Stadium in Edinburgh on 22 June and American Express Presents BST Hyde Park, London on 26 June 2022. It was first announced that the special guests for BST Hyde Park would include Robert Plant and Alison Krauss. Later, it was confirmed that Cam, Morgan Wade, Patrick Droney, and The Wandering Hearts would be joining them.